Client Portal
Get a Quote

From Truck to Track

One of our driving team heads for his 6th London Marathon

Over the years Derek Montgomery has managed to collect over £26000 for a selection of Cancer charities.   This year he is again running for “Children with Cancer UK” charity organisation.   Derek explained he has always chosen cancer charities after his own family had been affected by the illness.   After his kids came along and he saw the effects of the illness on infants he knew, he moved his efforts towards the children’s cancer charity.

Derek started running as a hobby 7 years ago and as his distance lengthened he went from half marathon to full marathon.   For the last few years had has hosted various raffles and events alongside the marathon to help raise awareness and funds for the vital charities.

Currie Solutions are delighted to be supporting Derek and wish him all the best for the upcoming race in London on 22nd April 2018. 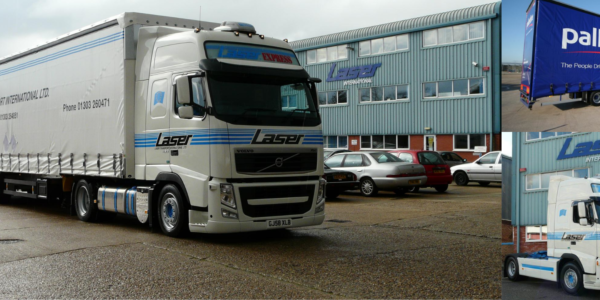 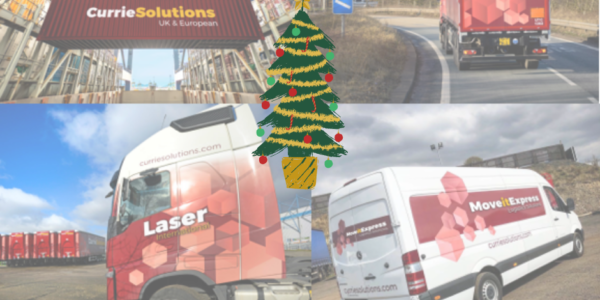