We now operate the Pall-Ex hub in Warrington, servicing the 19 Pall-Ex members across the North of England and Scotland. The well positioned site is five minutes from J20 of the M6, 12 minutes from the M62, and replaces Pall-Ex’s previous facility in Carlisle.

The modern hub offers 30,000 square feet of warehousing space, two acres of available parking for lorries, and is expected to see a 400 percent increase in pallets moving through the north. Pall-Ex managing director Kevin Buchanan said:

“This new northern hub will allow Pall-Ex to process a much larger volume of freight benefiting the entire network, as well as the north of the UK. Trunks from our northern depots will be processed through the Northern Hub, resulting in reduced travelling costs and improved operational efficiencies. It’s testament to the strong, growing and supportive freight network that Pall-Ex is.”

Pall-Ex is one of the UK’s leading pallet networks, with over 100 member depots and handles around 10,000 pallets per night. As full members, Currie can divert the distribution of quarter, half and full pallets through Pall-Ex’s palletised freight distribution network.

With modern hubs in Ellistown, Leicestershire and at Currie’s Warrington site, Pall-Ex is the only pallet network to boast ISO 14001 accreditation. Currie’s selective use of the network avoids running uneconomically, whilst maintaining the highest standards of customer service.

“Taking responsibility of Pall-Ex’s northern hub will allow us greater capability to transport freight across the north of the UK, and will have a positive impact on a continued quality service throughout the country.” 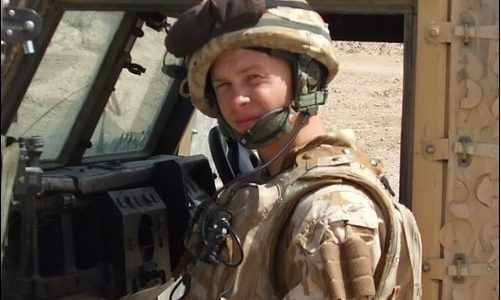 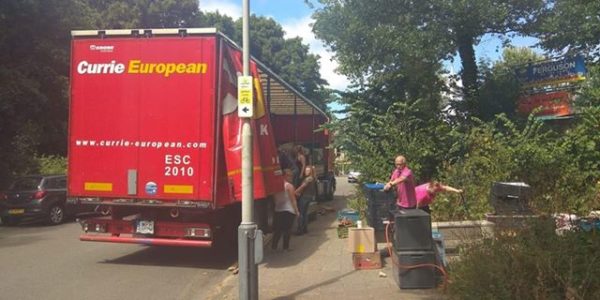